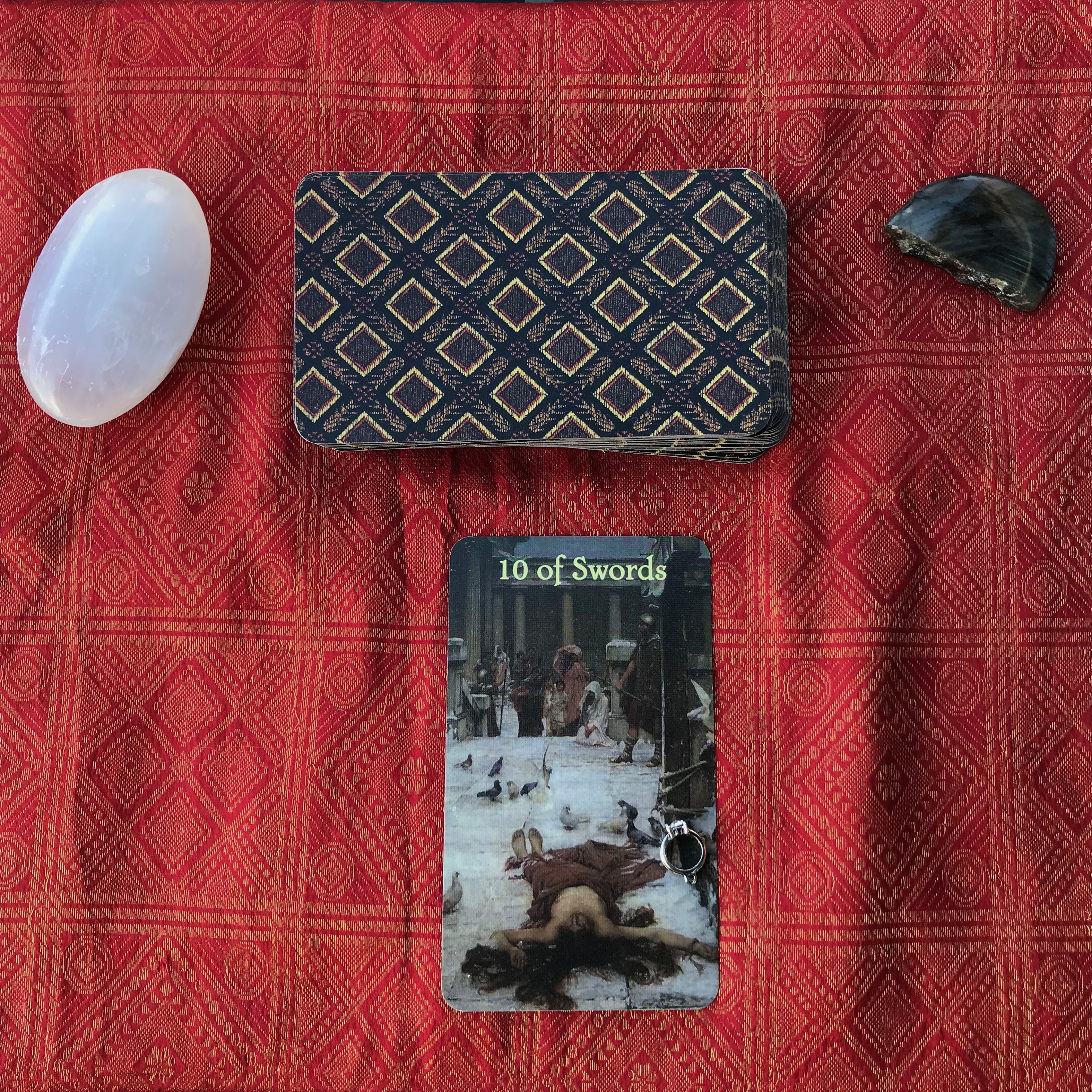 Happy Thanksgiving fellow Americans! As someone who follows the natural cycles I tend to look at the big feasting day of Thanksgiving in September during the Autumn Equinox, but the last Thursday of November will always be the United States’ adopted day of Thanksgiving so my family celebrates both. Days of thanks have always been associated with a good harvest, and most major countries across the world have their own version of the Thanksgiving holiday. Many are secular, quite a few are religious, but no matter how you celebrate it, “giving thanks” is important for all people. I’m not into tradition, honestly, which is odd for someone that tends to celebrate the old ways, but it just means that I’m not quick to get trapped into the “we HAVE to this thing the same way every year”. I guess my traditions are really based on the idea of not having traditions. I tend to try new things I’ve never done before and I feel that we can learn a lot from other countries and the way they celebrate. As I told my kids today when they asked what we were eating this year, “It’s not what you eat for Thanksgiving that is important, it’s who you are eating with…”. I truly believe that. We as a people should all take time out, if not every day, at least once a year to look back and see what worked, what didn’t and be thankful for ALL our blessings and our challenges. This can be a stressful time of year. Some people dread the idea that they will be “trapped around a table” with family that may be different than the person that we have become, but it’s in challenge that makes us stronger. The current Mercury retrograde comes at the right time for self reflection and some dinners may be tense, but it’s only through obstacles that make us truly understand what we really believe in. Sometimes we don’t really know what we are really thankful for until we have opposing views pointed like missile directly at us, but by having to defend oneself we are able to say “wow, I never thought of it before, but I really do think this way.” Be thankful for ALL, the good and the bad, and you will become stronger for it.

This all ties in very well with today’s Daily Draw. I used one of my most favorite Indi decks, The Beautiful Rebellion by Etsy’s The Modern Mystic, Robin Cole. I looked for years for a deck that used one of my favorite art periods, the Pre-Raphaelite Movement of the late 1800s- early 1900s and when I found this deck I instantly fell in love. Robin Cole has done an amazing job in curating images for the deck and her “little white book” is wonderfully written. When it arrived I was also really impressed by her packaging, and the way the cards shuffled… I could go on and on about how much I love this deck. I’m actually very pleased that this is the deck chosen for this Thanksgiving holiday. (My decks are “chosen” by my pendulum, but I can go on about that on another day.)

Today’s card of the day is not a comfortable card. A lot of people get very nervous when they see this card, and I admit, I’m one of those people. The 10 of Swords strikes fear into the heart when it comes up and no matter how you view it, it’s very uncomfortable to see someone with 10 swords sticking in their back but Robin Cole has gone further and chosen “St. Eulalia” by John Waterhouse. According to Robin’s LWB:

“Eulalia was a 13-year-old Roman Christian virgin who suffered martyrdom in Barcelona during the persecution of Christians in the reign of emperor Diocletian. She was martyred in 304AD for refusing to make sacrifices to the Roman gods. The method of her death was also said to be particularly gruesome. Prudentius, a Roman Christian poet, says that the body of St. Eulalia was shrouded “by the miraculous fall of snow when lying in the forum after her martyrdom.”

Basically, when the 10 of Swords shows up there is no coming back from this. All you can do is say, “well, it may be painful, but it will be over soon.” 10 represents the end of the line and swords is air: the intellect and how we think and communicate. Pair that with the Lenormand “ring” and what you have is a possible ending of commitment to a way of thinking. On a physical, outside influence, this represents gossip, and being “stabbed in the back” by others. The ring represents a possible end to relationships. Now, I’ve learned to look at the 10 of Swords a little differently. It’s ruled by Sun in Gemini which is my my Sun sign. My mouth has gotten me in trouble in the past. When I was younger I was extremely guilty of gossip and guess what, you talk to much about others, it comes back to you. It took me a little while to realize, and a lot more maturity, that maybe I should keep my thoughts to myself whether they are correct or not. Many people haven’t learned this lesson, but as I said before, if you are faced with members of your family around the dinner table that could use a little more maturity, so to speak, then remember, you are growing, every obstacle you face makes you a stronger person, and dinner will be over soon and you can go home. Be thankful for it all. It’s only once a year. Have a good one everybody!